WOMEN'S SOCCER COMES TO THE PENINSULA

No news articles are published. 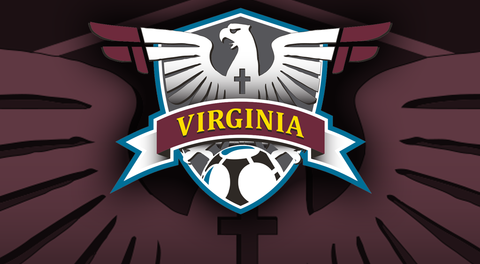 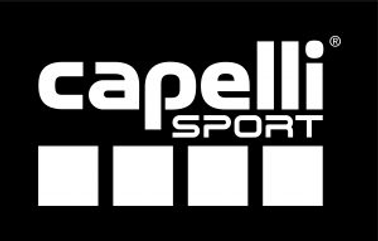