CLICK HERE FOR THE OUTDOOR LEAGUE PAGE DETAILS AND REGISTRATION 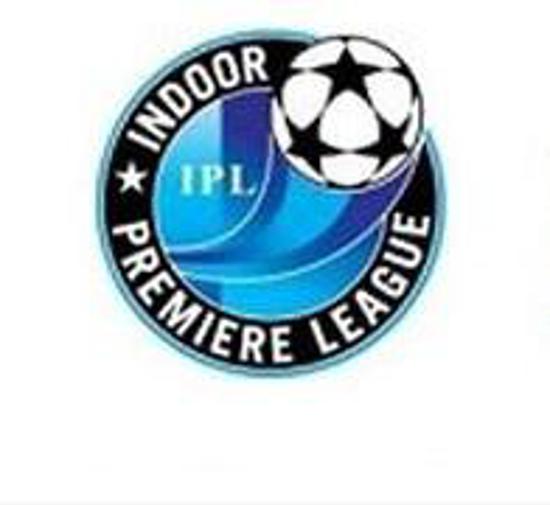 #1 Futsal Leagues in the Region!

To Register a team in the Winter Youth, High School or Adult Divisions CLICK HERE

PSC Yorktown was totally remodeled in 2018 with new turf, a new layout, seating section, fan zone, new warm up area for teams on deck, etc.  In addition, a new website launched for the IPL futsal as well as all other programs offered through Premiere Sportscenter.

IPL will offer an 8 game season of futsal leagues at Premiere Sportscenter Yorktown.  Teams and/or individual players can register to participate.  Individuals may be placed on teams based on their age and level of play if roster spots exist.  The IPL "Independent Premiere Leagues" futsal indoor will offer the following levels of play:

IPL Laws of the Game

*Futsal is a limited contact sport and will be called tight by the league officials.  In an effort to keep the entry cost reasonable the league employs 1 official per game.  Teams are expected to play with integrity and assist the official when possible.  Team reps must share the below initiative with their players to assist the league in operating a fair and enjoyable playing environment:​

The level of play is high but the physicality and dissent became too much in the 1st year of play.  With that said, the “futsal laws of the game” will be closely enforced.  True futsal is a “non-contact” game so the IPL will not allow “intentional contact”.  Intentional contact includes when a player bodies another player or uses his/her hands to purposely foul and gain an advantage.  Inadvertent contact during the run of play or a situation where a “clear” advantage is in play will allow a “play-on” to occur.  Generally the advantage will be allowed in the offensive area where a scoring opportunity is developing.  The league will not tolerate persistent infringement of these rules and will continue to work to improve the IPL game so it is competitive but fun for all teams involved.

*Discounted team jersey's, shorts & socks are available through our pro shop.  Jersey options will include t-shirts, moisture wicking shirts or branded jerseys with front screen & back numbers as requested.  Kit price will reflect the number of shirts and imprinting details requested.  All printing done at Premiere Sportscenter Yorktown with turnaround time of approximately a week to 10 working days.*

Contact Kevin Darcy @ kdpremieresports@gmail.com with questions or to place an order.

Get your free Kids Guide to the Tokyo Olympics. Over 100 pages of games, puzzles, trivia and more!Download