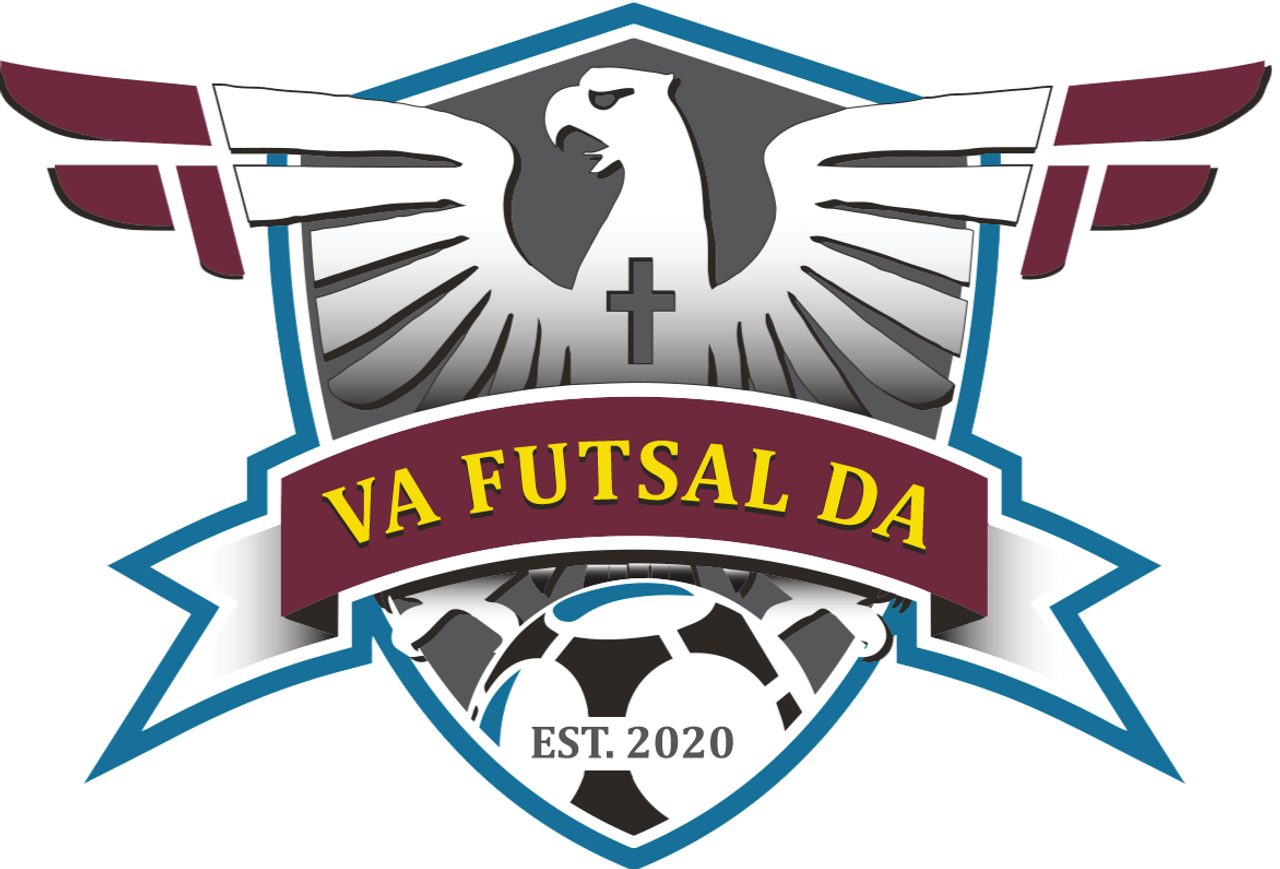 HISTORY - ETA Soccer was formed in 2013 as a member of the USL  Super Y League and launched its first technical training center located on the 2nd floor at the WISC in Williamsburg.  After a year of developing players and competing in the national leagues outdoor, the technical training programs moved to Premiere Sportscenter Yorktown, continued its membership in the Super Y League but switched its focus to futsal development and academies.  In 2017 FutsalETA was granted USYF DA status of 1 of 18 inaugural clubs throughout the country.  As a national program, our academy system selected DA teams and pool players with an opportunity to get called up to a DA roster for events. For USYF National competitions and MAFL regional match days teams were selected from the player pools based on performance in training.  With the focus on quality of training and competition between pool players, our teams put their best foot forward selecting rosters for the showcase events and ultimately won multiple region titles and competed in the USYF Nationals in Kansas City with the 2005 boys. Most recently our team success included multiple tournament champions at the Jefferson Open & EDP Maryland Championships as well as individually - long time academy player Caleb Lewis that was selected to represent the 2005 US National Team in the Futsal World Cup held in Barcelona, Spain.
Past Highlights of Program
Qualified & attended USL Super Y League Nationals in Florida with U17 Boys
Back to Back USYF Regional Futsal Champions with 2004 Girls
USYF Regional Champions with 2005 Boys
USYF Regional Champions with 2007 Girls
Multiple Jefferson Open Champions with 2007 Girls, 2004 Girls, 2009 Boys & 2005 Boys
EDP Futsal Champions with the 2009 & 2002 boys
Players selected & attended Pro Youth Academies in England - Ava Vieth, Seth Mileski, Cici Riggs, Corinne Jenkins & Chloe McLain

Notes:
- VAFUTSALDA is a "Club Neutral" program unaffiliated with any local outdoor soccer club and inclusive with player and coaching opportunity and selections from the surrounding region.
- Player dues cover the above participation opportunities but do not guarantee inclusion for all pool players in every Showcase Events.
- Development Academy event standards mandate that all clubs are selective and competitive when sending top Tier 1 teams to participate in the Showcase Events.
- PSC Yorktown as well as local gymnasiums will be used for academy training sessions.  Past facilities used such as Yorkminster, Walsingham, 1st Church Port Warwick, Grafton Baptist,  Bethel Baptist and Midtown Community Center are preferred locations and are in the process of being confirmed for potential use.